With visions of riches
A legendary pirate captures
The imagination of many
Ultimately, genuine treasure
In the valley of a nearby river
Men of industry and wealth
Make fortunes from its resources
And become so enchanted
Like you, they seek to own
A piece of Hill Tide Estates

It all began with an 18th century scoundrel.

A Spanish nobleman, José Gaspar, for reasons undetermined, turned from a naval officer to legendary pirate. Legend has it he prowled the waters of Florida’s west coast and plundered dozens of ships in the late 1700s. According to local lore, he buried his treasure on a secluded key he named for himself, Gasparilla Island. His riches, while long searched but never discovered, paled in comparison to an even greater find. 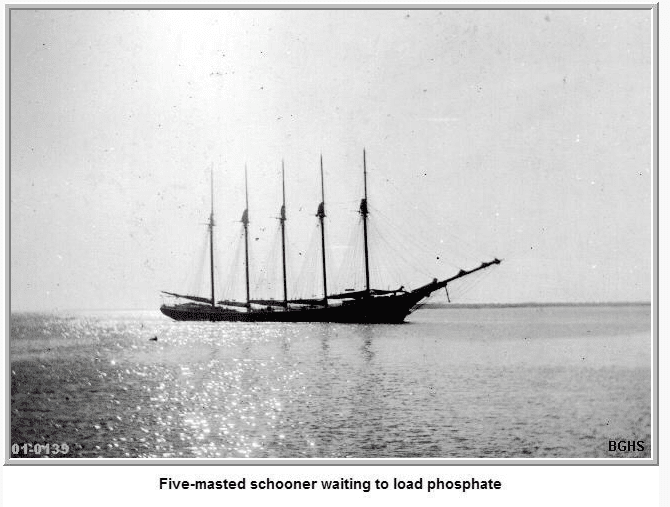 Eureka! Something better than gold!

In 1885, on the banks of the Peace River, just above Punta Gorda, miners found phosphate rock—a highly prized mineral from the late 1800s to the early 1900s. It made wealthy men like Cornelius Vanderbilt even wealthier. The deep water at Port Boca Grande made it the most auspicious location to export it. First, barges brought the precious cargo downriver to the island’s docks. Later, an entire railroad was built to meet the ships that took our phosphate across the globe. 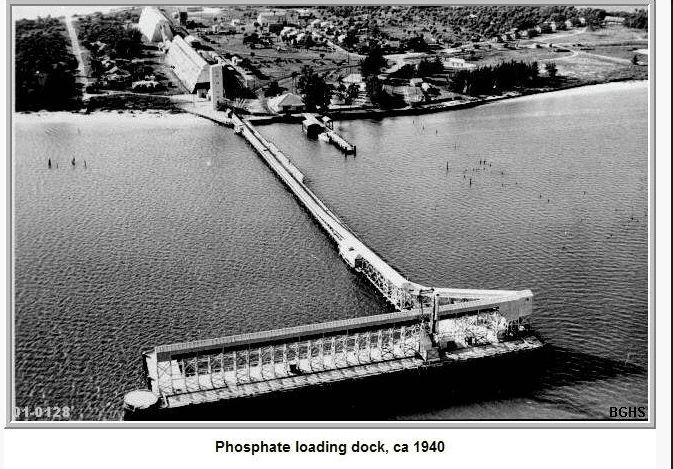 Over five decades, its fame grew.

Those who came here seeking wealth found it, and stayed for its tropical beauty. Renowned names like Cornelius Vanderbilt and the du Ponts, J.P. Morgan, Thomas Edison, Henry Ford and Harvey Firestone gave the island its first glimmer of prominence. Modern-day luminaries like Audrey and Katharine Hepburn, Harrison Ford, John Updike, and scions of art, culture, politics and business continuously replenished its legacy as a retreat for the privileged. 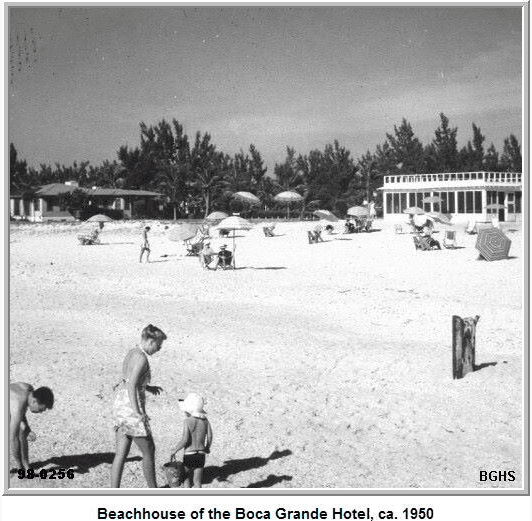 The pass became a prize.

The natural geography of Boca Grande makes it the ideal staging ground for tarpon as they head offshore to spawn. Tarpon, with their behemoth size and aerial acrobatics, became prized trophies, attracting big-game enthusiasts from around the world—including Teddy Roosevelt and Babe Ruth. More than 100 years later, sport fishermen from every corner of the globe come to this 40-foot depth channel between Gasparilla Island and Cayo Costa to witness the phenomenon. 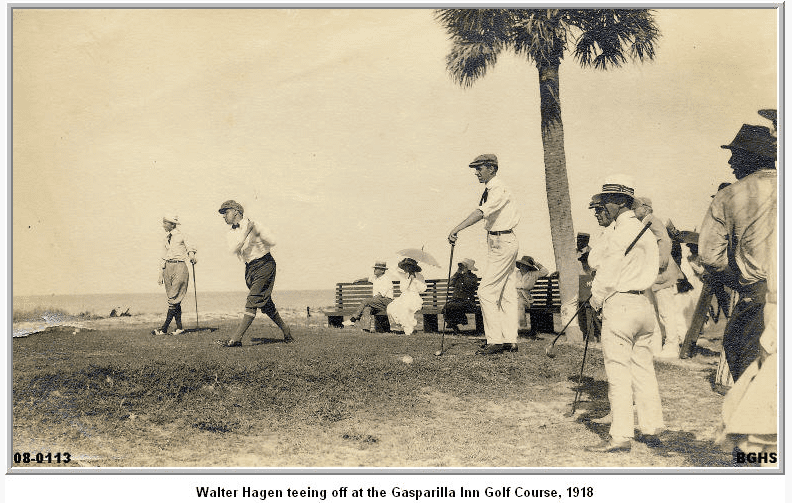